TL;DR — In his 2004 annual letter (1), Jeff Bezzos, the entrepreneurial genius who founded Amazon in 1994, tells us about a hypothetical teleportation business to illustrate the advantages of using free cash flow, instead of earnings, to analyze investments. 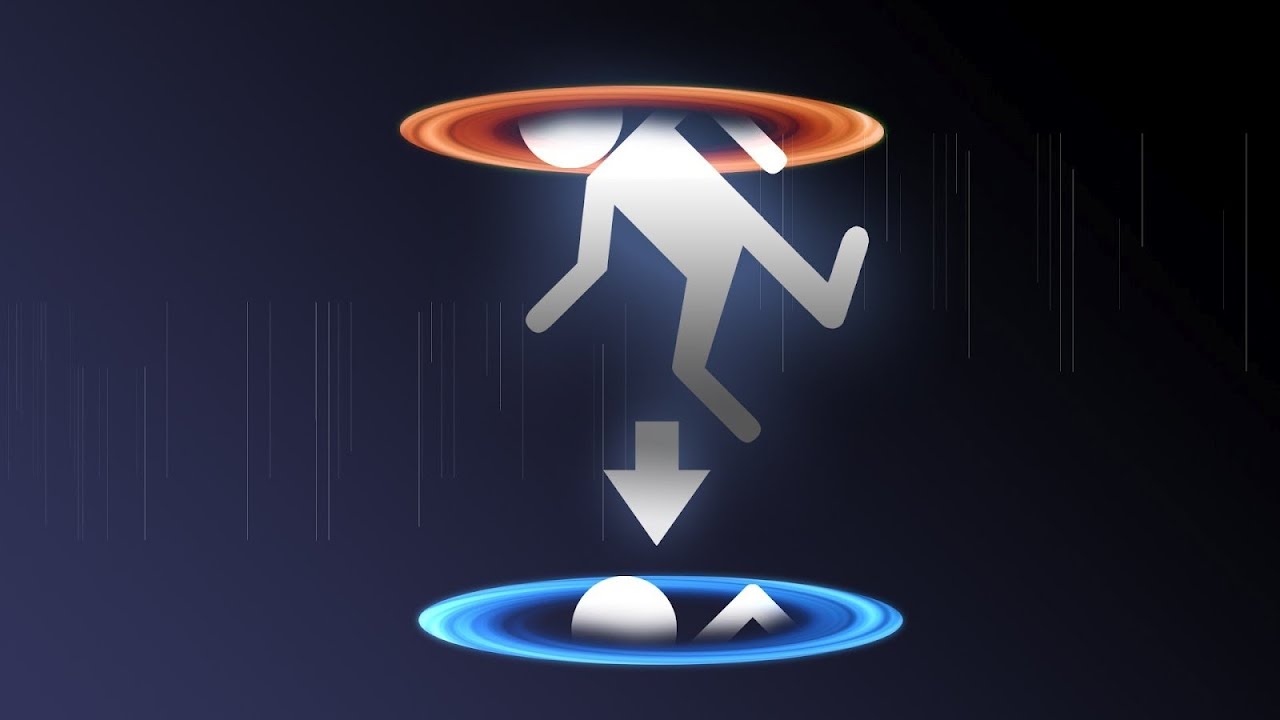 Why this difference between earnings and free cash flow? We will see here that there is no such difference, and that the teleportation business, as formulated by Bezzos, is absolutely viable.

Let's start by describing the business proposed by Bezzos. A startup develops a machine capable of teleporting people. Each machine has a construction cost of 160 million and a capacity to serve 100,000 (brave) travelers a year. Brave travelers with certain purchasing power since each trip sells for 1,000 dollars.

Since the time savings are considerable compared to traditional travel, all the machines we build will be fully operational, resulting in a turnover of $100 million per machine per year. In terms of expenses, each trip costs us $450 in materials and energy and $50 in personnel and other costs.

Every year the manufacturing process is improved and we can build twice as many machines as the year before, and each machine has a four-year life span. With this in mind, here is the income statement for this business in its first four years of life.

We're making $10 million a year per machine, a 10% net margin. Not bad. So, what's the business' problem Bezzos describes in his letter? The problem he sees is not in the $10 million earnings but in the $130 million average losses in free cash flow over these four years.

Here we are calculating free cash flows by adding depreciation to earnings since depreciation is an expense that does not involve any cash outflow from the company, and also by subtracting cash expenses for new investments in current capital (which we do not have here) and in fixed assets, or CAPEX (for the construction of each machine).

Bezzos, seeing all these negative cash flows, concludes that the teleportation business is a disaster, that it's "fundamentally flawed".

The next three years

The answer is that both financial statements are telling the "truth" because they are just two different ways of describing the same reality. Let's check it out. Let's stop this "reality" for a moment, that is, let's stop building machines, and let's extend both statements for three more years.

In the income statement, there is not much difference, we are still earning those $10 million per year per machine, with a 10% net margin. A total of $320 million over those seven years.

But in the free cash flow statement, we do see a change from the fifth year onwards. There is now a free cash inflow. In those three additional years, the cash losses of the first four years are reversed because we have stopped building new machines and we just monetize the machines already available. Adding up the free cash flows during all those seven years we have a total inflow of $320 million.

Both statements differ only when we see a small part of reality. They differ when we look at just one accounting period. But the more accounting periods we look at, the more of this "reality" we see, the closer the two figures will come, which, by definition, must always end up converging.

So, what do we do as investors? Which financial statement do we use? Well, it depends. It depends on the period of reality that we have at our disposal to observe.

If the number of periods is large enough (more than seven), it doesn't matter which one we use.

From theory to practice

If we could look at just one period, the earning from that period would bring us closer to the reality of the company than the free cash flow. This is the objective of the so-called "accrual method" of accounting and the principle of correlation of income and expenses on which the income statement is based, and which seeks to match each income with its corresponding expense.

We are distributing the huge expense involved in building each machine over the four years in which it generates income. That way, looking at just one year, we are seeing that it is profitable to build the machine, and that it is generating a 10% net margin for us.

If we do not make that correspondence between revenues and expenses, if we consider only cash receipts and payments, we will be using the "cash method" of accounting. This way, we see how in the first four years we have huge machine construction costs, which we manage to make profitable the following three years when we stop building new machines and simply collect all free cash flows that these machines generate.

Up to this point the accrual method, matching income and expenses, may seem better because, regardless of the number of periods we observe, the accounting will always be close to the reality of the company. This is why the most important international accounting bodies (FASB and IASB) stipulate that the annual accounts be created using the accrual method.

But the accrual method has a great disadvantage, a very important one: to make just a few accounting periods closer to the reality of the company it is necessary to make many estimates. Accounting standards give some freedom to set those estimates (for example, the number of periods over which to distribute our machine expenses). This freedom is good because it allows companies to bring their accounts closer to the reality of the company, but on the other hand, they also allow a certain flexibility in adjusting the account's balances, especially the earnings figure, to the value that the management wants the company stakeholders to see. This flexibility does not exist, or exists to a lesser extent, with the cash method and the free cash flow figures.

What to use then for investment decision making

Most certainly, we must use the free cash flows and a sufficiently large number of periods (at least seven). In our example, the earning and free cash flow figures are equivalent because we have made the correct estimates for the calculation of these earnings. But in the real world, those estimates (which are more complex than in our case) are forced, and abused in certain cases, to show the earnings figure that, for example, allows the management to obtain certain year-end premiums, or that causes the stock to temporarily go up.

According to Trevor Harris, vice president of Morgan Stanley, "the financial reporting system is completely broken". Broken by the amount, complexity and laxity of all those estimates currently allowed by the FASB and IASB.

The article Fuzzy Numbers (2) is an excellent account of the abuse of these estimates and the way they have been used.