TL;DR — Alphabet's fundamentals are great. We can only raise one objection, its current price. 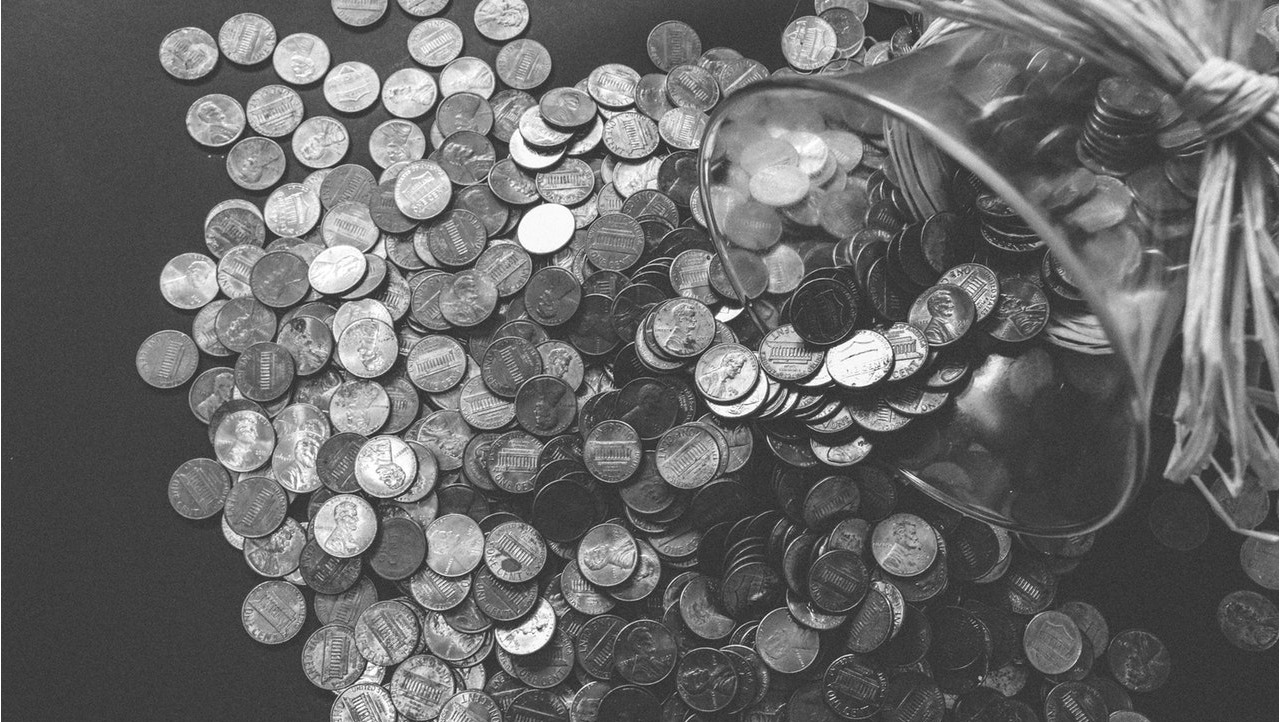 This is the second post in a series in which we are analyzing Alphabet from a fundamental point of view using data provided by Gradement. Here we will analyze its static solvency. It is a somewhat technical post and longer than usual, but necessary to analyze Alphabet's solvency in some detail.

You can read here the first post in this series about Alphabet. In that first post we analyzed the importance of profitability (the ability of companies to generate resources using their assets). Equally important is solvency.

The adjective static that we are here applying to solvency refers to the fact that all the solvency measures that we will use will be based exclusively on the balance sheet and, therefore, on a static image of the company at the time of the balance sheet calculation. In a later post we will explore the dynamic solvency of Alphabet, in which the solvency measures will be based on the income and cash flow statements.

Let's begin by defining the concept of solvency, but perhaps from a different point of view from the one you're used to.

Why is important that the company should continue operating under "the same conditions"? We can better see this very with a small example. Suppose a retail store has to sell its current retail space and go to a smaller store just to meet certain payment commitments. According to the first definition, the company was solvent (effective solvency) as it was able to meet its payment commitments just with its assets. However, it is not solvent under the 2nd definition (technical solvency) since the company isn't operating now under the same conditions as before. Having to relocate to a smaller location substantially alters the conditions under which the retails store operates. They are more than likely to see their turnover reduced and their stock management altered.

If an investor were to buy the retail store relying exclusively on measures of effective solvency, all her due diligence prior to the purchase would be invalidated since the conditions after the transfer of the premises are substantially different from the conditions before the relocation.

The investor is always faced with an uncertain future in which the conditions under which the company operates will probably be substantially different from those existing at the time the investor bought the company shares. We are eliminating at least some degree of uncertainty from the equation by using technical solvency metrics. These technical solvency measures add a dose of certainty and continuity to the analysis of the other accounting variables of the company.

Traditional measures of static solvency are not, IMHO, entirely appropriate for use by us investors because they tend to define solvency more from an efective than from a technical point of view (the view that interests us the most).

Traditional static solvency measures will undoubtedly ring you a bell:

The quick ratio solves in part this problem by excluding inventories from the calculation. However, there is another much more sophisticated way of analyzing technical solvency.

The analysis we will use in this post is based on the work of Vicente García Martín and Manuel Fernández Gámez and is called Economic-Financial Model of Solvency (see the work Solvency and profitability of the Spanish companies, Instituto de Estudios Económicos). This is the framework we will use below to calculate Alphabet's solvency.

Alphabet's solvency according to the economic-financial model

The basis of this solvency framework is to consider that not all assets and liabilities fulfilf the same role regarding solvency. The model considers four asset categories and four liability categories. Let's see how Alphabet's balance sheet looks by grouping the accounts using this framework classification:

This huge amount of Alphabet's liquid assets, $93,760 million, consists mainly of cash, current accounts and other assets that are not directly part of the production process and can be converted into cash without significant losses in value.

The $18,090 million in commercial assets are mainly composed of inventories and receivables arising from the company's commercial activity. From economic-financial model point of view, this current assets account has a permanent character in the sense that, although in its daily operation the company sells its goods and gets paid by its debtor clients, and that way reducing it's commercial assets account balance, due to the company's normal commercial cycle, new goods to sell will be acquired or manufactured and new debtor clients will arise as they buy the company goods or services. This character of permanence will be of great importance for solvency, as we will see below.

Let's get on with the asset side of the balance sheet. We now have about $40.18 billion in long-cycle assets. This group of assets consists mainly of fixed assets that form part of the production process, releasing funds and being depreciated over their useful life. Because of that they are considered a non-permanent assets. These assets will be renewed at the end of their useful life, but such renewal is not automatic and does not depend on the company's business cycle, as is the case with the commercial asset. The company's facilities and machinery are maybe the clearest example of this type of assets.

To finish with the assets side we have $25,650 million in non-cyclical assets. These assets do not directly form part of the production process of the company therefore they do not "liberate" funds or depreciate. These are considered to be permanent assets since the release of funds does not take place throughout the company productive cycle, but only when the asset is sold. One example may be a long-term portfolio of securities.

Let's go now with the liability side. Here we have $4,930 million in noncommercial short-term liabilities to begin with. Basically, this account includes short-term debts with financial institutions.

The next account is trade assets for $13,320 million. This account consists mainly on debts to suppliers and service providers for the acquisition of productive factors. The most important thing about this account is its permanency character. Because of the production cycle the renewal of this account is automatic. Debts with suppliers are being paid, but at the same time, new debts are being generated as the company operates. This account therefore represents a permanent financing source for the company.

Finally, we have $11,610 million of long-term debt and $147,820 million of non-cyclical liabilities. Clearly long-term debt is not permanent. It will tend to disappear and will not be renewing itself along the company productive cycle (the renewal will be explicit, not automatic). Non-cyclical liabilities are just another term for net equity, so they are clearly a permanent source of financing for the company.

Having seen already all the accounts composing this modified balance sheet for Alphabet, let us deal now with the conditions imposed by the model for the existence of solvency and see whether Alphabet complies with them.

To easily test this first condition, there is a ratio called permanent assets coverage ratio that measures the proportion of the excess of permanent liabilities to permanent assets. For Alphabet the ratio presents these values:

And the 3rd condition...

The correlation between amortizations ratio measures the excess of long cycle assets over long-term liabilities. For Alphabet we have:

There is no doubt that Alphabet is, from a static point of view, an extremely solvent company. In the next post we will continue analyzing Alphabet's solvency, but this time we will leave the balance sheet aside and focus on the income account to estimate its solvency from a dynamic point of view.